Popular
7 Ways to Stay Cool This Summer with...
The Travel Perks and Benefits that a Credit...
Vinyl Wraps Deliver Valuable, Vivid Advertising
After 2tbclark Theverge: Facts You Need to Know
How Successful People Make the Most of Their...
5 Main Steps to Starting a Skincare Business
9 Reasons to Move to Chicago
Different Ways of Cryptocurrency Leverage Trading
When Should You Undergo Backflow Testing?
When Is the Right Time to Apply for...
Home TECHNOLOGY 2D Animation vs 3D Animation – The Key Differences
TECHNOLOGY 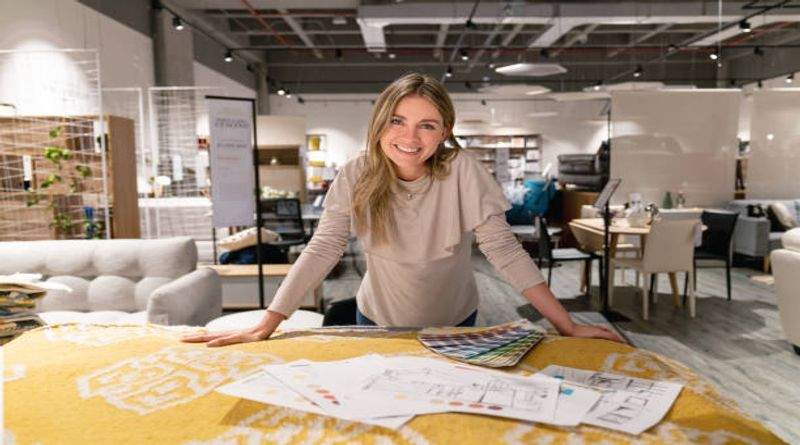 Recently, there has been a rise in the popularity of 3D animation and this has been fuelled by their attractiveness and the varied applications that 3D animated videos can be put into. Businesses are using these attractive videos to create a presence online, engage their audience and generate leads.

The key differences that exist between 2D and 3D animation.

Here are the main  differences that  exist between 3D and 2D animations.

2D is somehow unrealistic because it deals in a two-dimensional space. This space caters to length and width only. In a three-dimensional view, the visuals that are created are defined in three dimensions that include length, height, and width. This then helps to make it have a realistic feel while also creating depth perception within a 3D environment.

Creating a 2D animated video is cheaper than a 3D video. The price ranges are $1000 to $5000 for a 2D video that runs for 60 seconds. However, for 3D animated videos, the cost is way higher and starts at $7,000 and may go up to as high as $10,000. The difference in cost can be attributed to a difference in your requirements and the features that the video may have.

In 2D, traditional platforms are used because you can draw them. An artist will need to sketch it using a pencil. This is where the challenge lies for most people, because if you don’t have the knowledge, you will have to hire a professional artist. But if you don’t mind, you can enroll in animation courses online and learn how to create the best animated photos and avoid the frustrations of hiring video producers every time you need a video.

2D is mostly employed in cartoons, but it’s also used in social media videos, infotainment videos, explainer videos, product demo videos, and more. 3D is a high-end technology that is mostly used in movies, video games, and other works that rely on a near-realistic visual appearance.

Why You Should Hire a Personal Injury Lawyer?

Things You Need To Know About PBX Phone...

The Ultimate Guide on Power BI for Startups

Zuckerberg tells investors Facebook wants to be ‘understood’ rather than ‘liked’
by admin January 30, 2020
How to Get Free or Low-Cost Dental Care
by John Milton May 7, 2022
The UK vs. Non-Gamstop Casinos – Why Credit Cards are No Longer Accepted
by John Milton June 16, 2022