6G speeds would theoretically be 1 TB per second. 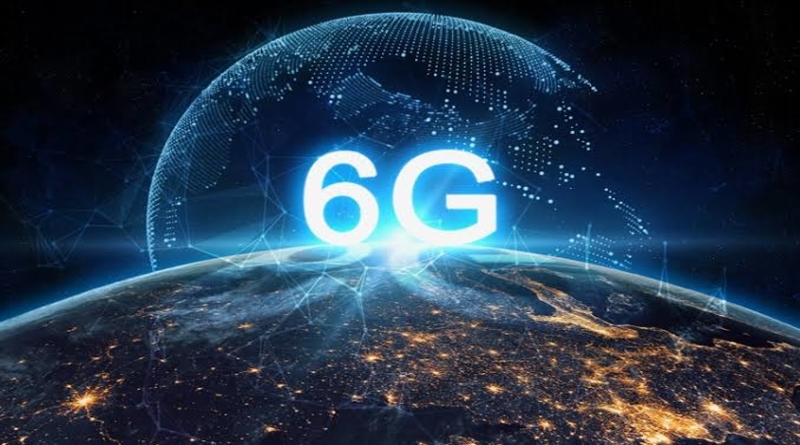 6G speeds would theoretically be 1 TB per second

In many countries 5G has not even started yet, but experts have already begun working on the next-generation wireless network. The Chinese Ministry of Science and Technology has also begun preliminary work in this regard. Experts say 6G speeds may be one terabyte per second. Fastest 5G right now in its early stages.

6G speeds can be up to 1 TB / second, depending on the working group. Dozens of researchers and experts are working on it, but we are still several years behind its installation. However, the development of 5G began in 2008 and has come only in a few developed countries so far.

Couple-Worthy Gifts To Give
by admin August 24, 2021
The need for Kent RO Customer Care in Chennai
by admin September 19, 2021
Why Insurance is Important
by M Sakhawat November 15, 2021