Popular
After 2tbclark Theverge: Facts You Need to Know
How Successful People Make the Most of Their...
5 Main Steps to Starting a Skincare Business
9 Reasons to Move to Chicago
Different Ways of Cryptocurrency Leverage Trading
When Should You Undergo Backflow Testing?
When Is the Right Time to Apply for...
The Truth Behind Digital Marketing Success
What Caused the Camp Lejeune Water Disaster?
Here Is How Hiring SEO Services Can Revolutionize...
Home Education CLASS 11 MATH: CHAPTERS THAT ARE VERY IMPORTANT
Education 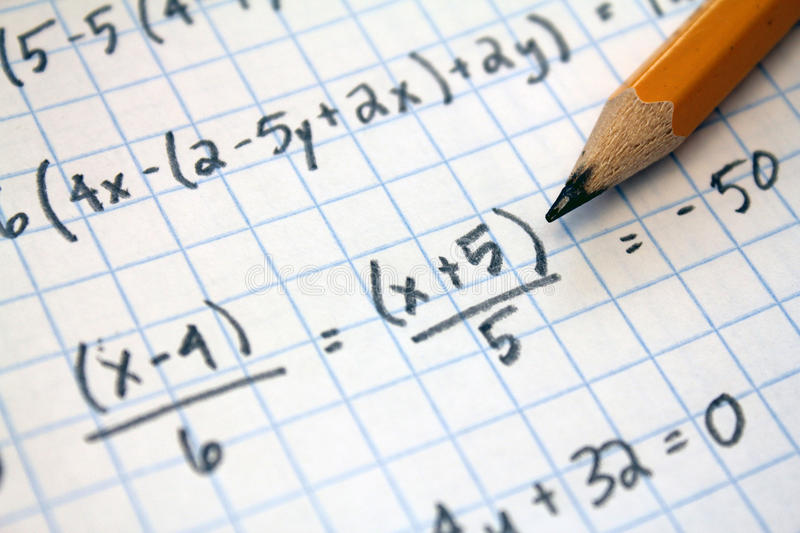 Math is a subject that is known to be challenging, especially in 11th and 12th where complex and new chapters are introduced into the syllabus. Indian curricula especially have a very advanced level of math that students in 11th and 12th are taught, usually not as intensive as what is found in a foreign syllabus. Some of these new and advanced concepts include calculus, set theory and relation functions, to name a few.

However, since many students who complete any of the science streams in 11th and 12th go on to pursue engineering, they are likely to attempt JEE mains. While it is hard to pick certain chapters that are more important than others by only looking at the 11th math syllabus, it makes more sense to look at it from the perspective of preparations for JEE mains, as it can help students focus on the more relevant topics and working efficiently so study more in shorter periods of time.

These exams are extremely challenging and competitive, and the 11th is a good time to begin intensive preparation for these exams, especially since the portions of the exam included what is covered in these last two years of school/ PU. Another reason is that students are often overwhelmed with preparing for 12th boards that they may not be able to give the right amount of attention to preparing for these competitive exams. Also, JEE and other exams require a lot of hard work and practice, and students are relatively less stressed in 11th, allowing them to focus on JEE prep.

Here is a list that takes a look into all of the chapters in the 11th standard math syllabus, and each of their importance for the JEE exams. The resources used in reference to these chapters are the NCERT books for Class 11 math, which are highly recommended for boards preparation as well as for JEE.

Briefly looking at the overall syllabus for Math in 11th, the most important topics that stand out are permutations and combinations, probability and statistics, hyperbolas, ellipses, parabolas etc.

It is rumoured that, over the past years, the questions on the entrance exam are equally split between the 11th and 12th syllabus, instead of being biased solely towards one year.

This chapter includes the different ways of representing data in sets, the relations between sets and finally, how these sets and relations come together in the format of a function that represents the set/ relation in a more concise, generalized manner.

The number of questions from this chapter in JEE exams is: 01

Therefore, this chapter is minimally important.

This chapter contains basics such as angles in both, degrees and radians, trigonometric functions and with regard to adding and subtracting angles, and finally, trigonometric equations. Concepts such as sin, cos, tan, cosec, cot, and sec are also present in quite a bit of detail.

This chapter includes the slope of a line and its general equation as well as its other forms – such as slope-intercept form, intercepts form etc.

In this chapter, you have an introduction to limits and derivations as well as limits of trigonometric functions. Differentiation is also included briefly, however, it is covered in more detail in the 12th math syllabus.

This chapter contains both, basics and more advanced topics.

The basics include ways of measuring dispersion, range, and random events and experiments (in probability) to more complex concepts such as mean and standard deviation, variance and even analysis of frequency distributions.

This is one of the newer topics that is taught in detail to students. It does, however, cover basics that have already been covered in previous years such as circles.

The more complicated topics include the different sections of a cone, parabolas, hyperbole and ellipses, and their properties, relevant equations etc.

This is a topic that students will be familiar with, having learnt it in their younger years. It is also quite straightforward as the chapter mainly only contains permutations and combinations.

This is quite an intensive and heavy chapter. It contains quite a few challenging concepts such as complex numbers, their applications, properties, algebraic significance, as well as how it is differently represented.

Quadratic equations are more familiar to 11th standard students, but it is also included in this chapter.

This chapter includes Pascal’s triangle, generalised expressions and other manifestations of the binomial theorem such as with positive integral indices and different terms.

Series are a much more familiar and simplet part of this chapter and include concepts such as arithmetic and geometric progression.

The more theoretical part of math is this chapter, which includes everything from the Principle of mathematical induction, statements and their validation and re-usage, to special wording/ phrasing and their implications.

With this run-down of a listwise overview of the important topics of the 11th-grade math syllabus, studying for JEE is bound to be easier, and hopefully also gives you a better understanding of the weightage of different parts of the syllabus for the exam. Many CBSE students also use NCERT textbooks for their normal school day giving them an extra edge of familiarising themselves with some of the extra chapters, with good explanations and a lot of numericals to solve.

Organising your time between the more important chapters will ensure a more thorough understanding of the concept as well as better familiarisation that will help your student solve questions faster, due to good practice and dedication.

How to tackle the most disliked chapter in Class 9 – Triangles ?