Concept of Viruses and their Origin 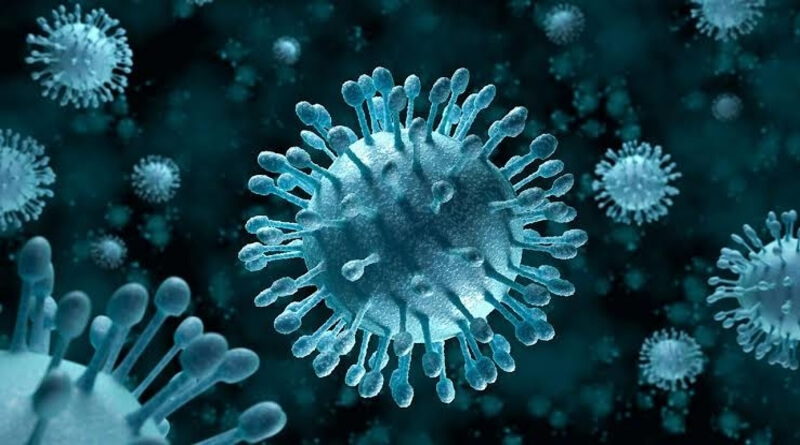 The old concept of Virus and their origin

Viruses were considered as poison related to death and disease at the time of Robert Koch and Loui’s posture. But now they are considered as infectious entities having protein coat DNA or RNA inside them.
Viruses and their origin

As one of the associates of posture, Charles chamber land discovered that the agents responsible for rabies were filterable through a porcelain filter. While bacteria was not filterable through it .while the term virus was loosely used to explain any toxic related to disease. Those filterable agents were called as filterable viruses.

But later on Ivanowski discovered tobacco mosaic disease-causing agent was also filterable after that many small filterable agents causing mouth and foot disease were discovered.

The word virus is derived from the Latin word venom means poisonous fluid. The first disease against which vaccine was developed was a viral disease. Edward Jenner was first who cured a boy suffering from smallpox. He used fluid from lesions of cowpox from milkmaid’s hand.  And the boy got healthy with that material so the term was called as vaccination that was later used by Louis posture. The word Vacca means cow.

They are not termed as cellular organisms. Because they don’t have their own biosynthetic machinery to reproduce themselves. They rely on other living organism to reproduce. So they are not included in five kingdom classification system viral disease. Different diseases are related to viruses some are host specific like HIV because it causes aids in humans although they multiply infect monkeys. But they do no harm to monkeys as was observed it is because humans have receptors of it. Moreover, visiting this link would be useful if you are wondering if there is a cure for hiv and can you get rid of hiv or not.

How did they come? They should be the first one if they were then what about bacteria in hot springs that are considered to be evolved first. They are so small that they cannot be seen with the naked eye  .according to the classification of the organism and their evolutionary theories prokaryotic are the first to be evolved.

But is scientific research as there were two schools of thoughts creationist and evolutionists. But according to Islam human beings were created and were sent from heaven to this world for a reason.

Is watching a movie in cinema good for...

How does coronavirus spread and how can you...