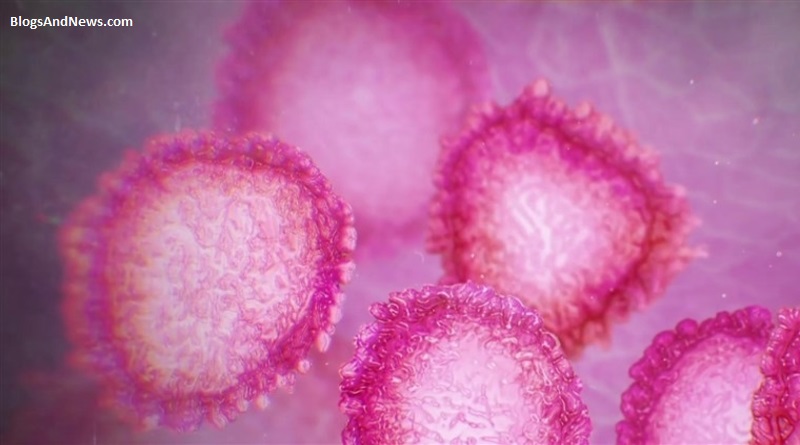 Coronavirus Spread in China: Experts says a that the weird virus that has been seen in china, will affect the thousands of people. Scientist has told the BBC that due to strange in freaky virus the number of affected people is many time larger then that reported officially.

Until now 50 cases have been confirmed. However the British experts have guessed that this number can be closer to 1700. This was the case in December in last year in Chine’s city Wuhan, two persons died due to respiratory disease.

Scientist Niall Ferguson says that he was more worried about spreading this disease then he was a week ago. This research was done by the experts of MRC center for the infectious disease in Imperial College.

The people coming from Hong Kong and Singapore are being screened for air travel. The same measures have been taken by America on Friday three different airports in which San Francisco, Los Angles and New York are included.

The number of cases in other countries is important proof to know to what extent this disease has spread. The hub of this disease is the city of China Wuhan. While two cases in Thailand and one in Japan have surfaced. They said that these cases has been transferred from Wuhan to other countries and this an indication that there may be cases other than the reported cases. It is impossible to count the exact cases but the cause of this viral disease can be known by estimating the facts and figures of native and travelers.

Chinese authority says that there is no case that cans points towards the situation that it can be transferred from one person to another. They have a notion that this virus has spread through different animals.

Professor Niall Ferguson says that in order to know that there is a connection between virus and animals. And through this infection can be transferred to humans.

What is this Virus?

The specimen of this virus is sent to lab to test it. ‘WHO’ authorities have come to this conclusion that this is a ‘Corona Virus’. There are many types of this virus but including the recent type, they are of seven types that affect humans. It causes fever and there is a serious problem in respiratory track. In 2002, 774 persons died due to Corona Virus in China. And collectively 8098 persons were affected. Through the genetic code of this new virus it came to know that it resembles the respiratory syndrome SARS.

What do the Experts say

Doctor Jeremy Farrow (The Director of Welk Medical Research Charity) says that due to this infection, the number of affected people can be increased. He says that this uncertain situation will remain. But it should be clear that  this virus can be transmitted from one person to another.

We are hearing about new cases that are coming out from china and there is possibility of same cases from other countries.

Some important steps must be taken to shun the assault of this viral disease otherwise it would become a worldwide problem.

Old concept of Virus and their origin

How does coronavirus spread and how can you protect yourself - BlogsAndNews.com February 1, 2020 - 4:33 am

Top Three Urdu News Websites of Pakistan
by admin May 1, 2020
3 Best Android File Transfers For Mac
by admin August 25, 2021
Here’s How Business Owners Can Use Payment Gateway To Save Almost INR 1 Lakh Every Month
by John Milton March 29, 2022