Popular
The Travel Perks and Benefits that a Credit...
Vinyl Wraps Deliver Valuable, Vivid Advertising
After 2tbclark Theverge: Facts You Need to Know
How Successful People Make the Most of Their...
5 Main Steps to Starting a Skincare Business
9 Reasons to Move to Chicago
Different Ways of Cryptocurrency Leverage Trading
When Should You Undergo Backflow Testing?
When Is the Right Time to Apply for...
The Truth Behind Digital Marketing Success
Home Software Differences between operating systems: Android and iOS
Software 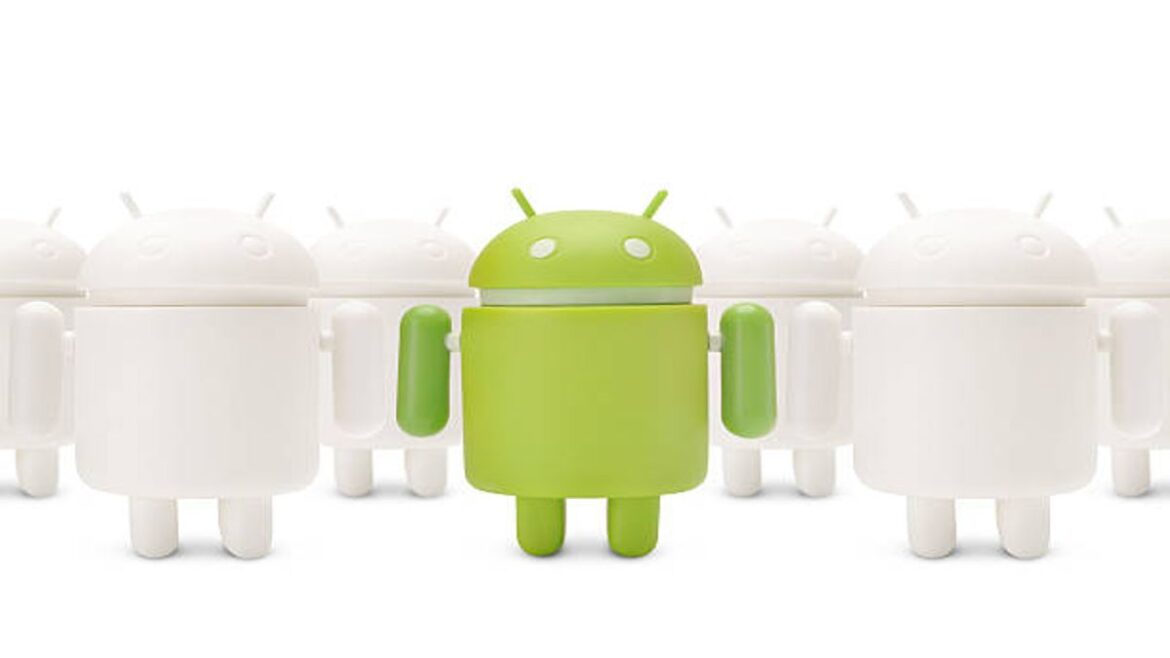 One of the eternal discussions of the technological universe is the great dichotomy of smartphones: iOS or Android?

Choosing one or the other is really a matter of preference. There are those who are faithful to Apple products, which use the iOS system, while others choose the variety of makes and models that use the Android system.

In this article we will tell you the difference between Android and iOS, so that you can evaluate the advantages of each one before making your decision. Which is better? Continue reading and find out.

In the market for cell phones and technological devices, iOS and Android are the two dominant operating systems; You can go to any business that sells or has the necessary tools to repair cell phones to check it out.

Beyond their notable differences, both are excellent options. Although one will be more effective than another in certain functions, in the end, you must select the system that suits your needs.

There are several points to analyze if we want to find the differences between a smartphone and an iPhone: price, interface, storage, camera, security, applications and more; Even these features can change between cell phone models with the same operating system.

In this way, here are some details that distinguish each operating system.

The friendly robot’s operating system is found on almost all non-Apple mobile devices. In fact, due to the great diversity of devices with this system, the main difference between Android and iOS can be derived from their diffusion and ease of access.

But do you know its advantages? Check them out in this section.

One difference between smartphone and iPhone, for which the former is arguably better, is the ability to install any application available on the Play Store without security restrictions. In addition, Android devices allow you to expand the memory capacity through the use of SD cards, in which it is possible to save files such as images, audios, videos, documents, among others.

In short, another difference between Android and iOS is their cost, since the range of smartphones with an Android system is cheaper than that offered by Apple. On the other hand, there is a greater diversity in Android devices, so you can choose the one that best suits your needs and your pocket.

Another plus point? It will be much easier to disassemble it to clean it, for this, here we leave you an article on how to clean your cell phone.

Android is an open system, therefore, the manufacturer of each device is free to choose the interface they want from multiple layers of customization, that is, each phone has properties that differentiate it from others. This is very useful, since you can link and manage everything with Google, even if you change phones. If you want to create your own Android app, you can rely on these Android application development services.

Who does not know the devices of the bitten apple? At the time, it was almost a symbol of exclusivity and belonging to the select world of people who wanted to have a high-end device, however, nowadays there are more and more people who are inclined to use this system.

Apple devices are easier to handle because their menu is based on a grid of ordered applications: the tools area on one side and the display of widgets and notifications on the other. This makes it possible to find and identify system settings in one place or perform other actions with the applications already built in. The differentiating factor is the intuitive interface that, moreover, is the same in all the devices of the Steve Jobs company.

The iOS system has another advantage over Android: its software updates are constant and timely, they also have security patches, which are nothing more than small updates that solve security problems and vulnerabilities detected by Google, which improve the user experience. user people. Regardless of the iPhone model you have, it is very likely that you have the latest version of iOS available, something that is not very common in its competition. So if you want the latest features, bug fixes and security updates, you should opt for a phone with this system. Remember that Apple guarantees seven years of updates on its devices.

This operating system presents a closed environment and does not allow customization of the interface without the permission of the brand, in exchange it offers the possibility of solving faults faster and, in turn, leaving the phone less exposed to dangers such as malware or viruses.

Additionally, it is almost impossible to decrypt an iPhone, since the data is anonymous and Apple provides a cloud storage service, which is why it does not allow the use of SD cards. Another important aspect is that, since the iOS 7 version, the devices are linked to the Apple ID, which helps to block the cell phone in case of theft.

So which one will you choose?

What Are The Aspects to Consider when Renting a Log Cabin?

Everything you need to know about a fantasy book

What are benefits of using a lumpsum calculator?

Shahbaz Sharif is more likely to win a case against a British journalist
by admin February 3, 2020
Is Luxury Student Housing Worth It?
by John Milton May 10, 2022
Avoid Some Mistakes While Selling Your House
by John Milton August 31, 2022