Popular
Tips for Searching Online Assignment Help
Things To Keep In Mind When Visiting Europe...
Maintain a Clear and Healthy Drainage System with...
Jose Antonio de Anda and his 2023 perspective...
Tips to Motivate Your Kids to Dress Up...
Experion Windchants – High-End Residential Project In Gurgaon
Why Should Disaster Restoration Service Be Your Next...
The Home and Smart Technology
What are Employment Disputes, and How Can an...
Learn 5 Common Colors That Attract Customers
Home SPORTS From Classics to Futurism: Why BMW 4 Series May Disappoint Fans
SPORTS

From Classics to Futurism: Why BMW 4 Series May Disappoint Fans 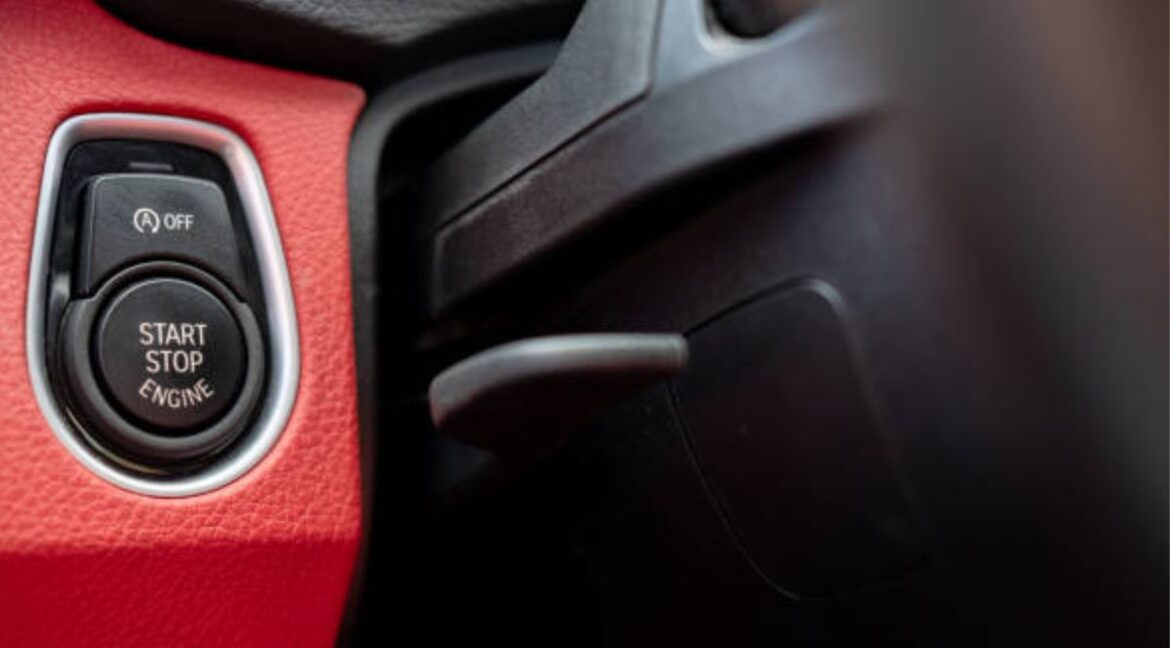 With increased dimensions, sharp lines, and new technologies – most car designs move to a more futuristic appearance, and the BMW 4-Series is no exception. The giant nostrils on the front of the G22 generation 4 Series were announced by BMW back in September 2019 as the conceptual forerunner of the novelty. But most brand fans could not believe that they would be kept on the production version of the model – too unusual and defiant.

The difference may be striking when representatives from different generations stand side by side. A potential BMW owner may experience it at any used car dealership. Automobile experts from the Indy Auto Man, Indianapolis, explain why innovations may disappoint true BMW connoisseurs.

The nostrils of the huge double grille BMW presented as a concept in 2019 have taken on a real shape. They go into mass production, and over time they will become a new hallmark for all BMW models. Classic forms and laconic design that a driver gets when buying any BMW model from an expert used BMW dealer are no more available in the 2023 BMW 4-Series.

The new front end gave the coupe a significant change, even without updating the headlights, bumper, hood, and fenders. But this is not the only distinctive feature of the current generation:

Changes to the Rear of the BMW 4-Series

The rear end is a domain of sleekness and minimalism. However, the new generation gets a seriously reworked design. There are few details on the trunk, but the whole composition looks rather attractive because of the rear lights preserved in 3D design. They resemble the taillights of the BMW 5 Series.

The exhaust pipes have moved further outward, now flanked by typical BMW plastic surrounds. Reflectors on the rear bumper are located lower, above the multi-faceted exhaust.

The interior of the BMW 4 Series has not much changed. It is still driver-focused and has much in common with the BMW 3 Series. The digital panel comes as standard. The central infotainment screen is lower, and the center console has been removed.

Rear seats with integral headrests seem to hint that adult passengers should not sit there, and the Euro NCAP rating for the geometry of such headrests is unlikely to be satisfactory. Even the larger and more status 8 Series coupe has, in fact, a 2 + 2 seating formula, so one could hardly expect more comfort from the “four” for second-row passengers.

BMW Buyers Are Divided Into Two Camps: Which Will You Join?

According to BMW official sources, about 2/3 of their customers are adherents of “elegant and harmonious aesthetics”, and the remaining 30% do not accept this. Such customers are willing to pay more for emotional expression, they want a more irrational car to make themselves known. This is why cars like the 4 Series and 7 Series 7 are built. Adherents of the traditional style should better consider the most popular 3 Series and 5 Series or buy one of the great used BMWs in the US.

The most common mistakes that high handicappers make

Diamond drawing dies: Tips to increase wire dies service life
by admin October 28, 2021
Finding the Best Online Casino in 2022
by John Milton April 3, 2022
What Happens if OCD Is Not Treated? Here’s What You Can Expect
by admin October 1, 2021