Popular
Top 7 Worth-Buying Hamilton Watches
10 Best Travel Watches for Seasoned Watch Collectors
The Ultimate Guide on Power BI for Startups
Which are the best benefits of sunglasses for...
Do Accountants Really Need to Invest in SEO?
Replica shoes that are unbeatable in style and...
Things You Should Know Before Calling a Rental...
How To Set Up Your New Startup’s Payroll
How to Grow Your Business with Professional SEO...
Must-Have Skills for Every Trader | Mastering the...
Home NEWS Government of Pakistan decides to keep prices of petroleum
NEWS

Government of Pakistan decides to keep prices of petroleum 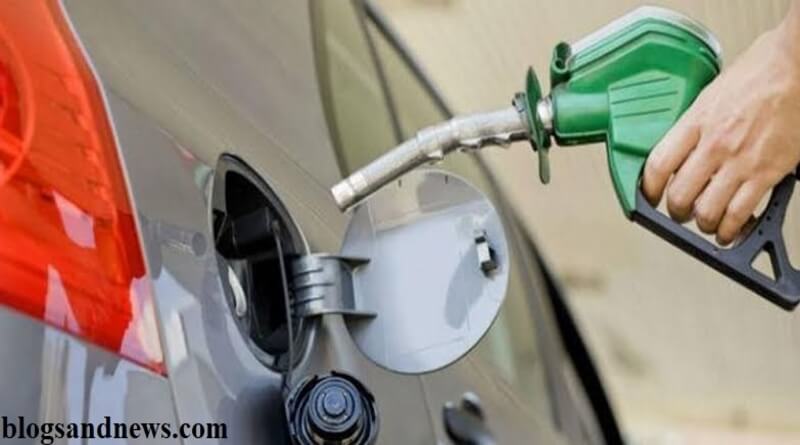 Government decides to keep prices of petroleum products in the month of February. Ogra proposes hike in diesel price per liter and petrol price cut, rejected.

The government’s decision to keep prices of petroleum products in the month of February, Ogra, had suggested a hike in the price of diesel per liter and a slight reduction in the price of petrol. According to details, the federal government has decided to keep prices of all petroleum products at current levels in the month of February.

The Ministry of Petroleum had announced that a change in the prices of petroleum products would be announced after consultation with the Prime Minister. In the global market, crude oil prices fell by $ 9.98 a barrel, down $ 9.98 a barrel from the previous month. Crude Oil in the Brent Oil Market was trading at $ 58.17 a barrel, while Crude Oil was trading at $ 52.59 a barrel in the WTI market.

Last month, crude oil in the global market was $ 68.15 a barrel. Officials say the decline in oil prices in the global market was also showing the possibility of falling oil prices in Pakistan’s oil market from 1st February. But Ogra recommends raising the price per liter of oil instead of lowering oil prices. But now the government has decided to keep prices of all petroleum products in the month of February.

Educators Jobs in Punjab 2020 for males and females