Popular
A Beginner’s Guide To Network Segmentation
Benefits of Working for the Federal Government
How does a Coworking Space impact your mental...
Must-Have Skills in Your Accounting and Bookkeeping Services...
5 Ways to Make Healthier Decisions
6 Ways To Use Instagram Stories As A...
How to Choose The Right PPC Agency
How to Choose a High-Quality Suitable Food Packing...
Exploring the best LJR Batch of sneakers online
Explained: How To Spot Fake Emporio Armani Sunglasses
Home How to How to retain a foreign language
How to

How to retain a foreign language 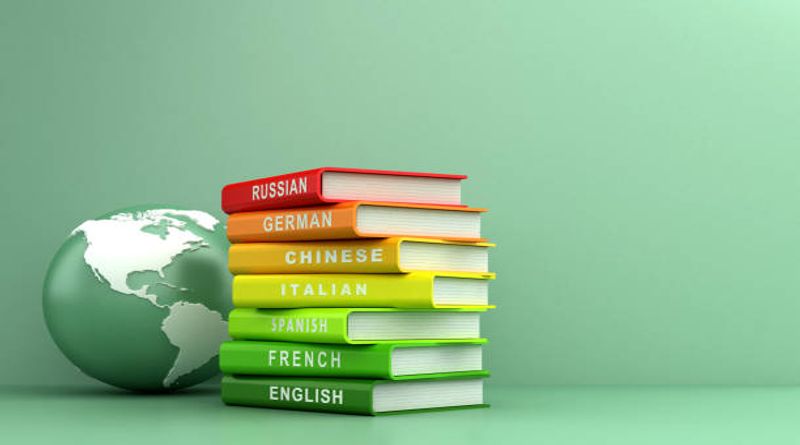 In today’s globalized economy, it is more important than ever to be able to speak multiple languages.

Being bilingual or trilingual can give you a competitive edge in the job market, and make traveling and interacting with people from other cultures much easier. However, learning a foreign language is not easy, and it can be difficult to retain all of the information you learn.

In this blog post, we will discuss some tips for retaining a foreign language and try to help you keep as much of it as possible. As we know, learning a language can be a valuable skill and very difficult to master, so what is the point in losing it all after you spend many hours trying to pick it up in the first place?!

One way to retain a foreign language is to use it regularly. In truth, this is perhaps the best way to try and retain it as much as possible, as it will keep the mind engaged and ticking over. Indeed, if you only use the language occasionally, you will likely forget much of what you have learned.

Try to find opportunities to use the language as often as possible, whether that means speaking with a native speaker, watching foreign films, or reading books in the language. If it is possible and you find retaining Russian a little difficult, why not look for Russian classes near you and continue to speak with a native to keep using it?

Naturally, the more you use the language, the better you will become at retaining information.

Another way to retain a foreign language is to associate it with things that you are already familiar with.

For example, if you are trying to learn French, try thinking of words in English that sound similar to their French counterparts.

Whilst this might be a little unconventional regarding  language learning, this method will actually help your brain make connections between the two languages, thus making it easier for you to remember the words.

Once you have a method in place that works effectively, it becomes extremely difficult to forget what the word is in both languages, and it will be on the tip of your tongue forever.

Immerse yourself in the culture of the foreign language

Finally, one of the best ways to retain a foreign language is to immerse yourself in the culture. Much in the way of the first point that was made, by using it all the time, it will become natural and certain words and phrases will come second nature without the individual needing to think too much about what they want to say.

If you can, travel to a country where the language is spoken and try to live like a local. This will force you to use the language daily  and will help you to pick up on cultural nuances that you would not be able to learn from a textbook.

Learning a foreign language can be difficult, but if you follow these tips, you should be able to retain what you have learned. Do not be discouraged if you make mistakes – everyone does when they are learning something new. With enough practice, you will be speaking like a native speaker in no time, whilst you will also be able to reap the rewards of the hard work that was needed to be done initially to learn the language in the very first place!

How Can You Get Your Website’s Blog Automated?

How to Negotiate a Better Affiliate Payout

How To Make Taro Bubble Tea

How to Get Free or Low-Cost Dental Care

Hot Water Systems Supplier: How to buy the...

How To Set An Adjustable Bed To Zero...