How Web Automation Tools are Used to Automate Web Testing? 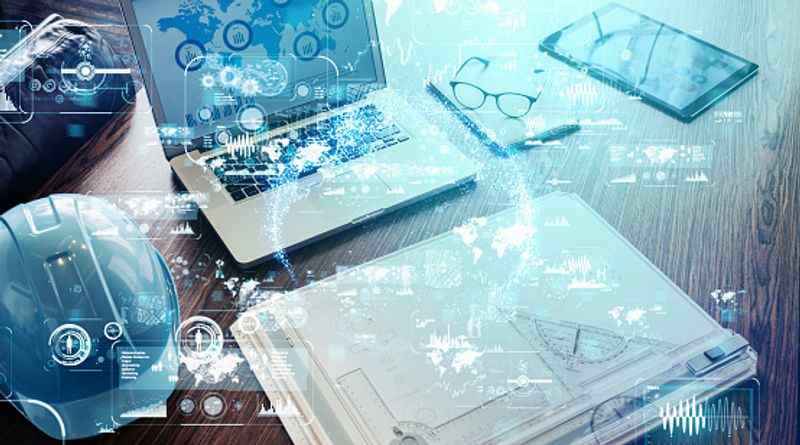 Automation Testing is one of the most beneficial ways to test the proper functioning of your web application. It not only helps the developers to save time but also reduces the total number of errors to the bare minimum. With this form of testing, companies can also free up a huge portion of mental real estate that they can reinvest in other critical areas of the web application development life cycle. All these factors easily justify that Automation Testing is a Life Changer for most web developing companies. However certain developers especially the fresh automation testers are confused about the test automation tools for web application development. Some of the major concerns involve the areas to deploy test automation and the priority of testing.

Factors to Consider During the Tool Selection Process

While choosing the perfect web automation tools, there are various factors that the developer must consider to make the correct decision. We can divide these factors into two major categories. These categories are mainly personalised factors and general requirements. Under personalised factors, we can classify the preferences of individual developers and particular development project requirements. Now, let us look at the generalized factors that can influence the entire web development industry:

Understanding the Tests That Require Automation

Before integrating a test automation tool, the developers must have a clear idea about the areas where they need to implement automation testing. This process will help them to save a lot of time in the application development life cycle. Let us take a look at some of the factors that you must consider while deploying automation testing:

It is logical to test all the components of the graphical user interface with automation testing. This is because various elements of GUI are constantly changing according to the evolution of the web application. The company has to spend a significant amount of money to maintain the test cases and keep them updated.

The best decision is to choose unit testing wherever possible. Unit testing allows the developers to divide the testing processes into tiny components.

Some of the best tests to automate are those that involve testing the overall load on the web application and those that are repetitive. You can also perform automation testing on tasks that run on multiple platforms, browsers and operating systems at the same time. Automation Testing is highly suitable for performance testing procedures that are powered with multiple datasets.

Lamdatest is a platform that developers can use to test the cross-browser compatibility of their web applications. With the help of cross-browser compatibility testing, companies can ensure that the web application retains its maximum performance irrespective of various external features. These external factors include the variation in the web browser version, operating system, the platform of the device and device specifications. Let us take a look at some of the prominent features of Lamdatest:

Selenium is one of the most popular frameworks to perform automation testing of web applications. Many developers wrongly consider it to be a single tool. In reality, Selenium is a complete package of various libraries and test automation tools. It has various features that allow the developers to run it on various Automation Testing frameworks, programming languages, operating systems and browser versions. Let us take a look at some of the major advantages of Selenium:

Watir is often considered to be a powerful tool for the introduction of test automation. Many industry experts define it to be a Ruby library that replicates all the behaviour of a user interacting with a web application. Let us consider some of the major advantages offered by this test automation tool:

Developers also have the option to integrate this automation tool with other business-driven testing tools.

TestComplete is one of the top contenders for a powerful and feature-rich automated web testing system. It is one of the very few tools that have all the capabilities to perform multiple automation testing processes. For instance, the developers can use it to perform regression testing, parallel testing and cross-browser compatibility testing of applications.  Let us look at some of the most unique features of TestComplete

However, one of the major drawbacks of this tool is that it has certain errors with object recognition during playback. So, developers must keep this factor in mind while performing visual testing with TestComplete.

Katalon is one of the easy to use, robust and open-source test automation tools that are currently available in the market. It is a codeless test automation tool that is perfectly suitable for the creation of simple, maintainable and reusable test suites.  Let us consider some of the other major features of Katalon:

So, we can easily conclude that web automation tools have a critical role in increasing the efficiency of automated web testing. However, there are various factors that developers must consider to use the full potential of this testing process. They should also perform a loyalty check before introducing any third-party application in their test environment. The best way to perform this process is to check for user reviews on various online forums. Here, the developers can find the honest ratings of multiple developers who are currently engaged with this web automation tool. Companies should also consider automation testing as a long-term investment to analyze its huge return on investment.

Some Myths of Residential Appraisals You Should Be Familiar With

New Homeowner? Here’s All You Need to Know about Power Surges