Popular
A Beginner’s Guide To Network Segmentation
Benefits of Working for the Federal Government
How does a Coworking Space impact your mental...
Must-Have Skills in Your Accounting and Bookkeeping Services...
5 Ways to Make Healthier Decisions
6 Ways To Use Instagram Stories As A...
How to Choose The Right PPC Agency
How to Choose a High-Quality Suitable Food Packing...
Exploring the best LJR Batch of sneakers online
Explained: How To Spot Fake Emporio Armani Sunglasses
Home Health Is Fat Freezing For You?
Health

Is Fat Freezing For You? 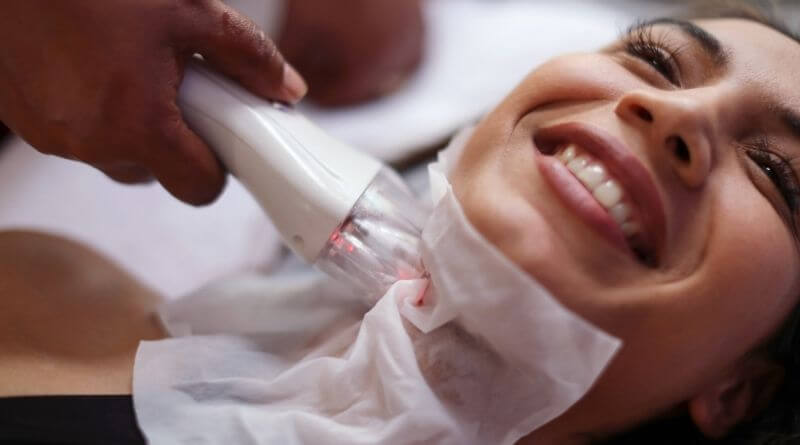 The advancement of medicine has always gone side by side with the advancement of technology. As a result, scientists, doctors, and researchers spend years finding better ways to prolong life, improve one’s health and provide a better quality of life.

One of these technologies is fat freezing or cryolipolysis, which translates to cold (cryo) fat (lipo) destruction (lysis). It is a method that aims to get rid of stubborn fats in certain parts of the body.

Scientists came up with the idea after studying what happens to fat when exposed to extremely low temperatures, such as during frostbite. It was found out that there is inflammation in the fat cells but with normal overlying skin cells, which led to the discovery of the phenomenon called “popsicle panniculitis.” Simply put, fat cells are highly susceptible to the effects of extremely low temperatures than other types of cells in the body; while the fat cells freeze, the other parts of your body remain unharmed.

A non-surgical fat reduction treatment, fat freezing does not require needles. Unlike liposuction, which involves anesthesia and presents a clear risk of infection, this process  is relatively safe. There is minimal pain and has little to no downtime.

Your physician will first assess the area that needs to be treated. Then, an appropriately sized applicator is chosen based on the dimension of the treatment area. Next, a gel pad is placed to protect the skin. The paddles are then applied, and the area is vacuumed into the paddles. It will then cool quickly and will be left for about 35 minutes. Because of the drop in temperature, some patients may experience numbness and discomfort because of the pull in the vacuum of the paddles. Multiple applications of the paddles on the area to be treated or prolonged exposure may be needed to cover an area depending on the size of the target area.

How Does It Work?

Fat freezing aims to reduce fat cells in stubborn fatty areas of the body such as the belly, love handles, thigh, bra fat, the underside of the chin, and below the buttocks. The device cools the fat cells to a temperature that destroys the cells while leaving the rest of your body unchanged. It is believed that a few days after the treatment, the cooled fat cells will eventually die through a process called apoptosis. Over the weeks that follow, your immune system will release specialized cells called macrophages that digest the dead fat cells.

What Are Possible Side Effects?

There is a very low complication rate following the procedure. The more common side effects include numbness, swelling, redness, and bruising of the treated area, which will subside within hours to weeks following the treatment. There is also a risk of uneven surfaces and asymmetry, but this can be avoided by proper pretreatment assessment and measurements. There may also be a risk for minimal to moderate pain afterward.

In very rare cases, a small number of patients who undergo fat freezing may have paradoxical fat hyperplasia or an unexplained growth in the number of fat cells. The incidence is three times higher to occur in men and is seen in those of Hispanic descent.

Who Are Good Candidates for Fat Freezing?

While it appears that fat freezing is a safe and effective procedure, one should always remember that it is not a way to lose weight. However, your doctor could suggest it if you have no success eliminating unwanted fat bulges in problematic areas despite proper diet and exercise. In addition, there are some contraindications to the procedures among patients with cryoglobulinemia (thickening of abnormal proteins in the blood in cold temperatures), cold urticaria (developing hives on your skin when it gets cold), paroxysmal cold hemoglobinuria (a form of anemia that demolishes your red blood cells in cold temperatures), and those with loose skin.

There are no known activity restrictions. Patients would rarely experience pain after the procedure. However, if it does happen, the patient should contact the physician who did the treatment, and he may prescribe pain relievers to alleviate the symptom.

4 Different Types of Packaging Tapes and Their Uses

How To Keep Your Health in Check