Popular
Maintain a Clear and Healthy Drainage System with...
Jose Antonio de Anda and his 2023 perspective...
Tips to Motivate Your Kids to Dress Up...
Experion Windchants – High-End Residential Project In Gurgaon
Why Should Disaster Restoration Service Be Your Next...
The Home and Smart Technology
What are Employment Disputes, and How Can an...
Learn 5 Common Colors That Attract Customers
The Benefits of e Rostering Software for Your...
How far has the prepaid recharge system come?
Home NEWS On the fourth day of the week, the dollar was up 10 paise in the open market
NEWSWorld News 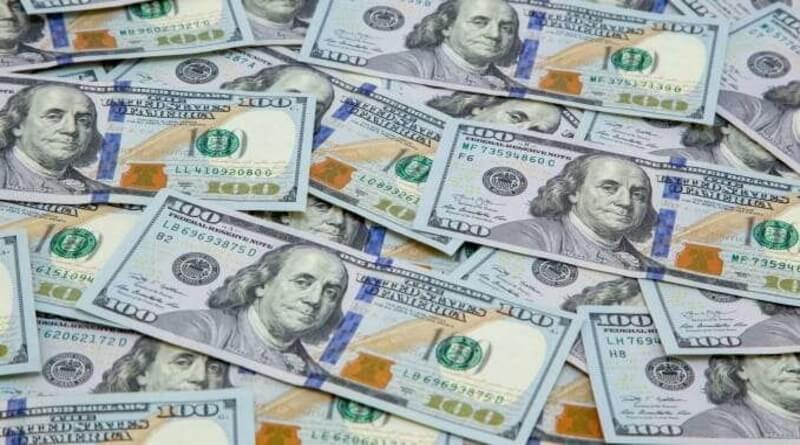 In July 2019, the dollar quit flying and after the fall of the dollar the interbank rose to Rs 160 and the open market to Rs 161.

The New Technology in Solar Panels: A Simple Guide
by John Milton September 6, 2022
Can You Combat Stress with Good Nutrition?
by admin January 21, 2022
6 Advantages Of Outsourcing In Today’s Corporate World
by John Milton June 13, 2022