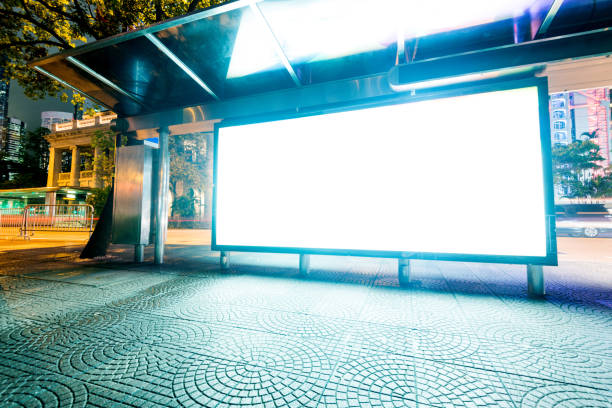 Even when the world is going gaga over digital marketing, most brands are still embracing traditional advertising. And why not? They still attract people and drive a good return on investment.

And since you’re here, you’re also one of those brands that want to make the most out of traditional marketing. So, without further ado, let’s understand print vs. LED billboard advertising.

What is LED Billboard Advertising?

An LED billboard is a huge LED screen that changes the advertisements every few seconds. Also known as digital billboards, these LED billboards are popular in New York Times Square and Las Vegas.

More than 60% of people look at billboards while driving to learn about new products and offerings. However, a majority of people don’t pay attention to printed billboards as they’re usually less attractive.

On the other hand, LED billboards change every few seconds, attracting moving eyes. Plus, they are more pocket-friendly than print advertising.

What is Print Billboard Advertising?

Print billboards are a type of print media that allows companies to print and advertise their products on billboards outdoors. They are mostly static and more expensive than LED billboard advertising.

Both print and LED billboard advertising have their own advantages and disadvantages. The right one for your business depends on your needs and budget.

Let’s understand the pros and cons of both kinds of billboard advertising so you can make a more informed decision.

As you can see, LED billboards are more effective and cost-friendly than print billboards. They also help you tap into the visualization memory and increase your conversions. However, you must pick the right time slot to drive a higher ROI. So, what are you waiting for? Start running your LED billboard advertisements today!

Standing At Work? Here are the Best Exercises to Improve Your Foot Health

Benefits of Working With a Local SEO Consultant in Delaware
by admin August 24, 2021
Things You Should Know Before Calling a Rental Dumpster
by John Milton August 13, 2022
What Is Rapid Prototyping, And How Does It Work?
by M Sakhawat January 26, 2022