Popular
A Beginner’s Guide To Network Segmentation
Benefits of Working for the Federal Government
How does a Coworking Space impact your mental...
Must-Have Skills in Your Accounting and Bookkeeping Services...
5 Ways to Make Healthier Decisions
6 Ways To Use Instagram Stories As A...
How to Choose The Right PPC Agency
How to Choose a High-Quality Suitable Food Packing...
Exploring the best LJR Batch of sneakers online
Explained: How To Spot Fake Emporio Armani Sunglasses
Home NEWS State Bank Reserves Increase $ 184 Million
NEWS 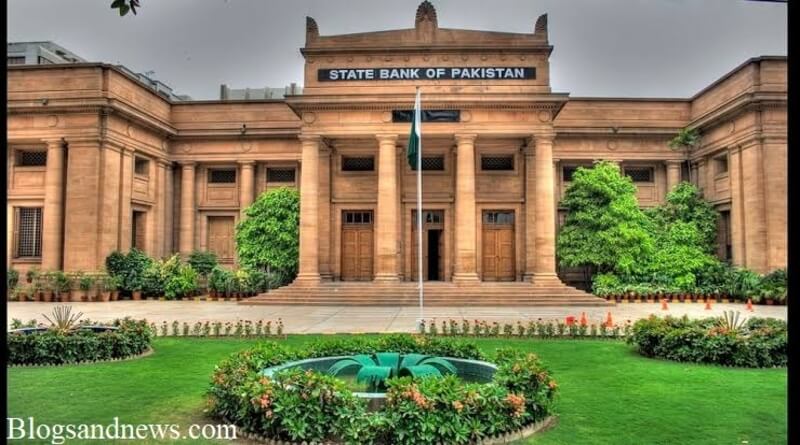 According to a report by the State Bank of Pakistan, exports of IT and IT services were $ 653 million between July 2019 and December 2019 this fiscal. Two days ago, the leading financial institution JP Morgan, while encouraging investment in Pakistan, had suggested to its clients to invest in government bonds in Pakistan. According to the Institute, better economic policies have increased Pakistan’s foreign exchange reserves and reduced fiscal deficit, according to JPMorgan. The IMF program has strengthened economic stability while improving economic policies. Has regained confidence in the markets.

If Baitul Muqaddas goes out of hand, then we will not be able to save Makkah and Madina