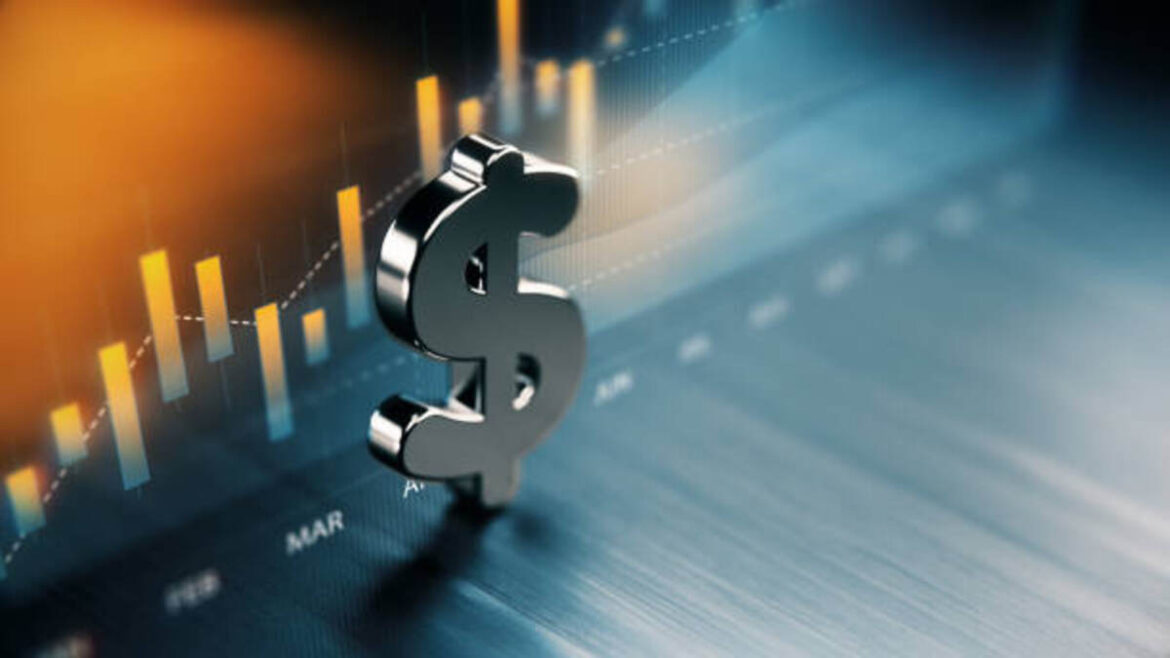 Shane was born in Jamaica and raised there when his  mom decided that life in America would offer better opportunities.

In Jamaica, he never felt at ease; because his mother was Jamaican but his father was Chinese, he appeared different from the other kids. He wasn’t the smartest child and didn’t know how to read until fifth grade, even though he went to the top school in Jamaica.

As a child, he was always lagging behind his mates when it came to reading. His parents were strict and it wasn’t until he finally learned to read that he memorized the entire book.

Repeating the 6th grade in Jamaica was a low point for him, but seeing his friends leave on without him sparked something in him.

He promised himself to do great from then on. The next year, he became the top student in every subject and also added soccer to his life, becoming the captain of the team.

He then moved to the United States, and it was a completely different world for him. He did better in school in the United States, however, it wasn’t because he was bright; it was because this stuff was simple compared to what he’d been taught previously in Jamaica.

However, because he didn’t have enough credits earned in Jamaica, he had to repeat 10th grade.

He went to high school, where he graduated with a 3.8 GPA and almost a full scholarship. He had always wanted to be a professional soccer player, but when he started college, he realized that dream would never come true.

While in college, his dream was to become a doctor, Neurosurgeon to be exact. The reason for this was because he read a book called “gifted hands” by Ben Carson.

It inspired him because, in a way, he saw himself in Carson. He was a loner and he wanted to do something that could help people.

However, he realized how much debt he was going into and ended up dropping out of college. He went on to work a job at US Airways.

It was at the US Airways someone introduced him to network marketing, and he was sold on the idea immediately. He figured that with such a good opportunity, everyone would want to join him.

However, no one joined him and he ended up losing his job. His family then sent him back to school to study nursing. But while he was in nursing school, he was also introduced to forex trading.

Although he didn’t know what he was doing, he followed a strategy and made his first $500. When he withdrew the money, he knew there was no turning back.

He started making $300-500 per day, and then some weeks he made $5000. The nursing class became secondary to forex trading.

He never wanted to disappoint his parents, so he stayed in nursing school until one fateful day in clinical school. His instructors told him he needed to wipe a patient’s posterior.

He was currently up on trade by $8,000 or more and figured he would leave the trade open. When he got back, it would be even more. But then he got to the patient. The individual had feces up to his neck. It took him longer than expected to shower the man clean. And by the time he was done, he quickly checked his trade.

Unfortunately, he was now down $8,000. He quit nursing school that same day and went full-time into trading. Even to this day, he tells people that he believes he got lucky because he didn’t even know what a take profit or stop loss was. But somehow, in just 2 months’ time, he hit six figures in trading.

Over the years, he learned more, refined his technique, and created a better strategy to make a stable lifestyle from trading and made a strategy he calls “what if the shit hits the fan.” He gave it this name because it allowed him to make at least six figures each year with just $1,000.

Shane learned early on in life that every disappointment is simply setting you up for an appointment with success. He realized that nothing is impossible if you set your mind to it and that your mindset truly dictates your life.

These realizations led him to create the oft-repeated quote, “master your mind, master your life.”

Shane has used these principles to create a great life for himself and is now on a mission to help others do the same. He is living proof that if you change your mindset, you can change your life. And he is dedicated to sharing this knowledge with as many people as possible.

Shane offers to coach those who want to learn his trade. He believes that one-on -one coaching is the best way to learn and for him to brainwash his strategy into his clients’ minds.

Shane also offers account management for clients who just want to create a source of passive income or don’t have the time to learn.

In account management, Shane trades for his clients. This offers them the potential to create income without having to put in the time and effort to learn Shane’s strategies themselves.

His hobbies include collecting rare items – mostly nice cars and guns. But his biggest hobby is giving back. That’s why his company donates half of its profits to charity every year. And he personally donates 10% of his trading profits to charity, too.

Although he’s always been a loner, he’s always tried to help people – and he’s done more for others than he’s ever done for himself.

It’s funny but true: he would quickly spend $100 to buy someone food, but find it difficult to spend $10 on a meal for himself. Helping others is something that comes naturally to him and brings him great satisfaction.

Shane has always been driven by the desire to help others. Growing up in a family that struggled financially, he knows firsthand the challenges that come with not having enough money.

That’s why one of his primary goals in life is to ensure that his entire family has financial freedom. In addition to taking care of his loved ones, he also wants to make a difference on a global scale.

To that end, he plans to become one of the biggest hedge funds in the world and use his wealth to change lives for the better.

Someday, he even hopes to open an orphanage.

“With hard work and determination, he knows that    anything is possible”.

Exploring the most authentic name labels for clothing

HOW TO GET RID OF ACNE FAST: BEST SKINCARE PRODUCT TO AVOID BREAKOUTS

How do Ethereum futures trade? What are the...

What to Check When Choosing a Crypto Online...

How to choose a cryptocurrency exchange?

Must-Have Skills for Every Trader | Mastering the...