Popular
The Travel Perks and Benefits that a Credit...
Vinyl Wraps Deliver Valuable, Vivid Advertising
After 2tbclark Theverge: Facts You Need to Know
How Successful People Make the Most of Their...
5 Main Steps to Starting a Skincare Business
9 Reasons to Move to Chicago
Different Ways of Cryptocurrency Leverage Trading
When Should You Undergo Backflow Testing?
When Is the Right Time to Apply for...
The Truth Behind Digital Marketing Success
Home Business The New Technology in Solar Panels: A Simple Guide
Business

The New Technology in Solar Panels: A Simple Guide 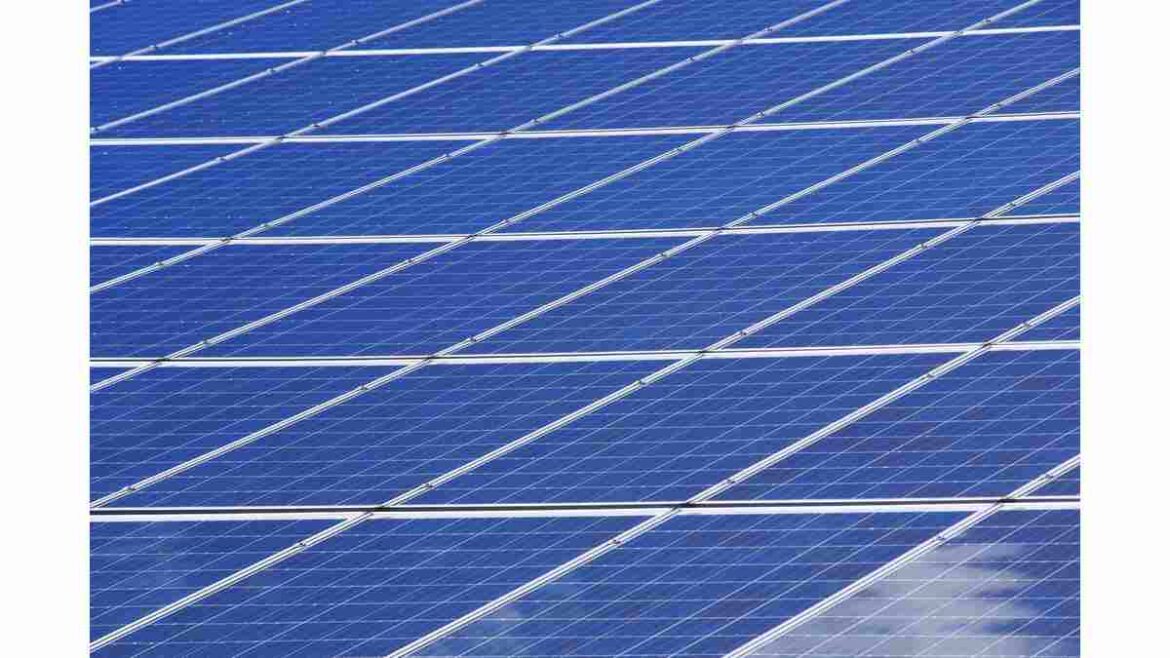 Did you know that scientists at Princeton recently developed an ultra-thin and efficient solar cell that can last for up to thirty years?

If you’re on the fence about adding solar panels to your house, it’s important to understand how quickly new technology in solar panels is developing. The solar panels of the future will be cheaper, will last longer, and will become more efficient.

We’ve written a guide to help you decide whether or not it is a good idea to invest in home solar panels. Read on if you want to find out more.

Scientists have been exploring passivated emitter rear cells since the 1980s. The current technology is an add-on to solar cells of the past. Experts say that these cells will make first-generation solar cells more efficient.

These cells have two layers on the backside of a crystalline silicon cell. These layers effectively enhance the movement of electrons within a cell.

They do this by reflecting light that has already passed onto the surface. The solar panels can convert this reflected light into electricity.

Passivated Emitter Rear Cells increase solar panel efficiency by around one percent. You should also know that these cells become less efficient over time.

The company Sanyo (which changed its name to Panasonic) developed a patent for these cells back in the 1980s.

Once this patent expired in 2010, lots of solar panel companies started doing their own research on heterojunction technology. Their goal was to implement this technology into their products.

In fact, some of the most efficient solar panels in existence use heterojunction technology. These companies have started adding a thin HJT layer to their solar panels.

It is cheap to produce thin solar cells, but they only have an efficiency of around twelve percent or less. But their efficiency can increase to twenty-one percent or more when they are used in HJT.

If you want to get a savings estimate to find out if it is worthwhile for you to install panels that use heterojunction technology on your home, you should contact a dependable solar company such as Blue Raven Solar.

You can use a microinverter to increase the efficiency of your solar panels when they are in the shade. And scientists are in the process of developing an additional technology to solve this problem which is known as “half-cell technology.”

This technology involves slicing PV cells into two parts. By doing this, it’s possible to decrease the resistance of electrons in the circuit. Half-cell technology is capable of increasing solar panel efficiency by around two to three percent.

When paired with other kinds of solar panel technologies, it’s possible to save money on your electric bill.

Traditional solar panels only make use of one of their sides to take in sunlight. You can use bifacials to take in light from both sides.

Even though people have been researching this technology since the 1960s, the idea didn’t gain traction until after 2010.

Most people mount their bifacial solar panels on the ground. This makes it possible to re-absorb light rays that have already passed through the solar panels.

The cost of bifacial solar panels is quickly dropping. They currently cost a few pennies more per watt than conventional solar panels.

Many scientists are researching building-integrated photovoltaics (BiPv) to find out if they have the potential to revolutionize the solar industry.

They became commercially available back in 2005 for people who wanted to replace the shingles on their roofs with solar cells. The newest BiPv panels will produce between sixty and one hundred watts.

Unfortunately, these solar panels are not yet affordable for those who are looking to install home solar panels. They’ll probably cost more than $2.80/watt after you use your government tax credit.

These solar cells use optical collectors which function like lenses and mirrors. The goal of doing this is to concentrate sunlight onto a small photovoltaic cell.

These cells are most commonly used by space companies and for military purposes because they are able to withstand high amounts of heat.

Concentration photovoltaic cells use a unique solar tracking device that is designed to stay cool. This prevents the cells from getting damaged by heat.

Even though these panels are incredibly efficient, they are not great options for those who want to add the best available solar panel technology to their homes.

If you have been wondering about the new technology in solar panels, it is important to know that scientists are currently developing many new types of solar cells that have the potential to revolutionize the solar industry.

Many of these technologies are still being developed. Solar panels will probably become more efficient and less expensive in the future.

If you want to find out more about solar panel technology, don’t forget to check out the Technology section of our website.

Why Commercial Cleaning Services Are More Important Now Than Ever

What to look for in custom software development projects?

Top Follow APK Download Latest Version: Get Free Instagram Followers
by admin June 5, 2022
FUNCTIONS OF LENDING COMPANY
by John Milton July 22, 2022
5 Reasons Why You Should Never Try To Fight A Car Accident Trial On Your Own
by admin May 28, 2021