Popular
Tips for Searching Online Assignment Help
Things To Keep In Mind When Visiting Europe...
Maintain a Clear and Healthy Drainage System with...
Jose Antonio de Anda and his 2023 perspective...
Tips to Motivate Your Kids to Dress Up...
Experion Windchants – High-End Residential Project In Gurgaon
Why Should Disaster Restoration Service Be Your Next...
The Home and Smart Technology
What are Employment Disputes, and How Can an...
Learn 5 Common Colors That Attract Customers
Home ENTERTAINMENT The Quickest Belmont Stakes Horses in History
ENTERTAINMENT 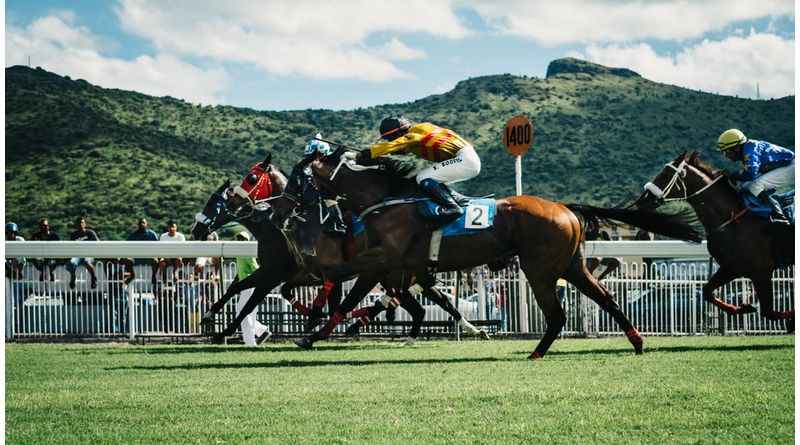 For years, the Belmont Stakes have been referred to as ‘The Test of Champions,’ which perfectly embodies this competition. Since it is the final race in the US Triple Crown, many fans are heavily invested in the outcome.

The 1.5-mile race is the longest of the three races, and coming first requires several factors. The jockey needs to be good, and the horse has to have high levels of stamina and velocity. Nonetheless, only a few horses and riders have astonishingly reached this level.

Secretariat was the best among the best in this sport. Although he had won numerous races before the Belmont Stakes race in 1973, this performance was by far the best.

Secretariat had gotten victories in the races preceding the final race, and many weren’t certain he would repeat the feats. The win was a shocking 31-length victory over the runner-up.

Easy Goer is best known for his tough competition with Sunday Silence. However, Easy Goer triumphed in the 1989 Belmont Stakes over his arch-rival, beating him by eight lengths. The race was won in an astounding 2:26.00, thus making Easy Goer the second-fastest racehorse ever.

Winning the Belmont Stakes for AP Indy was customary as his father and the son he sired all won three different Belmont Stakes races. AP Indy’s time was very close to that of Easy Goer, winning at 2:26.13. He won by three-quarters of a length.

Risen Star’s name depicts his time in the racing arena as the offspring of the horse, Secretariat. He went on to win the 1988 Belmont Stakes. He won by more than 14 lengths in a stunning victory that was at the time second to that of his father.

The Belmont Stakes can only be won with skill and grit. However, despite the outstanding performances over the years, only a few have managed to stand out. The fastest four horses in Belmont Stake history include Secretariat, Easy Goer, AP Indy, and Risen Star.

Why Must TikTok Be Utilized In The Fashion Industry?