Popular
Tips for Searching Online Assignment Help
Things To Keep In Mind When Visiting Europe...
Maintain a Clear and Healthy Drainage System with...
Jose Antonio de Anda and his 2023 perspective...
Tips to Motivate Your Kids to Dress Up...
Experion Windchants – High-End Residential Project In Gurgaon
Why Should Disaster Restoration Service Be Your Next...
The Home and Smart Technology
What are Employment Disputes, and How Can an...
Learn 5 Common Colors That Attract Customers
Home SPORTS Top 10 Richest Poker Players in 2022
SPORTS 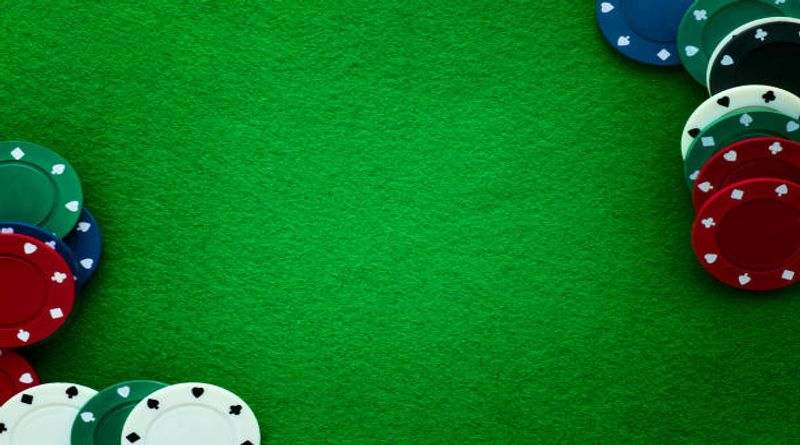 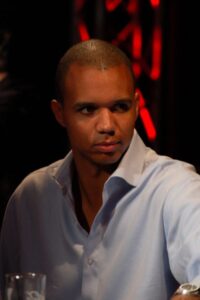 Credit: Ralph Unden under License CC BY 2.0. No changes were made to the image.

Currently valued at over $59 billion globally, the poker industry isn’t the easiest to penetrate for anyone looking to build a career with significant income. In fact, for most people, poker is a job where there is more potential for to lose your deposits than there is to earn it. But for those with an elite skillset, patience, perseverance, and undeniable talent, there are a handful of players at the pro level who have mastered poker –– and made millions from it.

While the list of richest players is never final, thanks to the dynamic nature of the pro circuit, here are some of the most successful professionals from recent years. 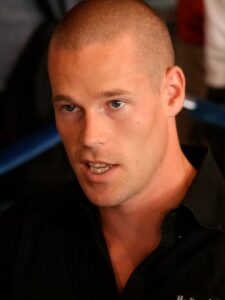 Credit: Equipo Unibet under License CC BY 2.0. No changes to the image were made.

A Finnish player who’s won the European Poker Tour, Patrik Antonious is known better online than off. Any online poker aficionado will know that Antonius is one of the most successful internet poker players of all time. In 2009, he even bagged what was then the largest online poker prize in history. In this single game, Antonius bested Viktor Blom to the tune of almost $1.5 million. As of 2021, Antonious’s net worth sits at a cool $11 million. 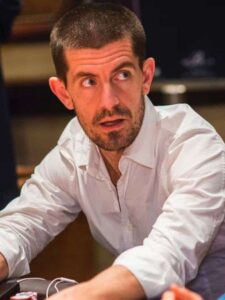 Credit: World Poker Tour under License CC BY 3.0. No changes to the image were made.

A tennis champ-turned-poker star, Gus Hansen originally hails from Copenhagen but has made his mark globally. Looking at his life, it almost seems like poker was destined to define it. After taking several breaks from the game (first to play tennis, then again to join the military), Hansen eventually decided to fully concentrate on his poker game. At that point, he debuted — and eventually won — at the World Poker Tour (WPT). Since then, he’s won the same event three more times. Although he’s lost sizable pots in the past as well, to date his winnings have amounted to roughly $15 million.

Antonio Esfandiari was a magician before he became a pro poker star. Perhaps this is why the Iranian-born player has been able to pull off seemingly unbelievable finishes! In 2004, he won over $1 million at his first WPT championship in Los Angeles. And over time, Esfandiari has proven to have plenty more tricks up his sleeve –– one of which bagged him an $18 million cash prize. His net worth today is estimated to be around $27 million. 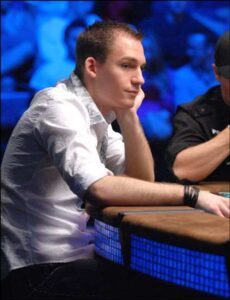 American poker player Justin Bonomo credits a fantasy card game for getting him into poker. After years of actively playing Magic the Gathering and becoming comfortable with card games, he eventually graduated to high-stakes poker. A staple in Super High Roller Bowl tourneys, Bonomo has won multiple cash finishes. One of these even topped $10 million, making him one of the most successful live poker players in history. Currently, his net worth sits around $55 million. 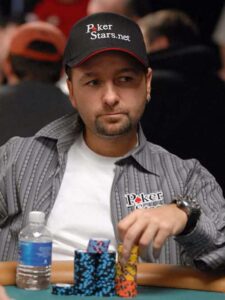 One of the most famous poker stars alive, Canadian Daniel Negreanu has accomplished a lot in his time. The third-highest-earning poker player, he also has six World Series of Poker (WSOP) bracelets, two WPT titles, and two awards for WSOP Player of the Year. He’s generally known as a likable character, and even recently ended a long-running feud with fellow player Doug Polk. Though this reconciliation came at the cost of $1.2 million for Negreanu in a series of poker matches he lost, the results didn’t really impact his wealth. Thanks to his endorsements and decades’ worth of major wins, Negreanu is worth some $50 million or more. 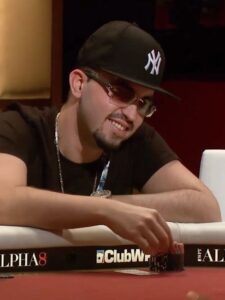 Credit: World Poker Tour under License CC BY 3.0. No changes to the image were made.

Though he hasn’t made as much of a commercial splash as the others on this list, Bryn Kenney is by no means less successful. Winner of a WSOP bracelet and 32 money finishes, the American has won many of the industry’s largest prizes. In 2019, he even took home almost $21 million at Triton Million. At the time, this was the largest cash prize ever to be paid out in a single event and is a big reason why Kenney’s live earnings total is said to be $55 million. 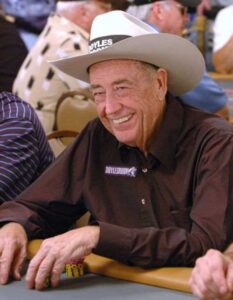 Though he may be retired now, Doyle Brunson remains an icon in the poker world. Considered one of the greatest poker players in history, Brunson is called “The Godfather of Poker” because of his legendary contributions to the game. These include the strategy book “Super System,” which is still used as a resource today. Brunson has also won 10 WSOP bracelets, two of which came from main events. All of these endeavors put together have made the Poker Hall of Famer one of the richest players ever. Though his net worth is yet to be formally confirmed, it’s reported to be around $75 million.

Ironically nicknamed “Jesus,” Chris Ferguson is one of pro poker’s most polarizing figures, A high-stakes American player, Ferguson has won six WSOP titles and 90 cash finishes in his career. Amongst his live earnings, he’s won amounts ranging from $150,000 to $1.5 million. Unfortunately, his recent connection to a Full Tilt Poker Ponzi scheme has overshadowed his professional accomplishments. Though it’s unclear if he’ll have to pay his alleged victims, Ferguson’s fortune currently sits at $80 million.

Respected by friends and foes alike, Phil Ivey is one of the most successful players of all time. And with 10 WSOP bracelets, he was a shoo-in for the Poker Hall of Fame before he was even eligible by age. A prolific force in live and online games alike, Ivey has been dubbed the “Tiger Woods of Poker” for good reason. Through his Full Tilt Poker account alone, he already made more than $20 million in profit. In the past few years, despite being less active on the circuit, Ivey’s wealth has swelled to upwards of $100 million. 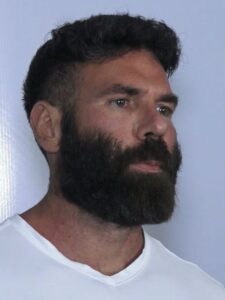 Credit: FILMORA NEWS under License CC BY 3.0. No changes were made to the image.

Admittedly, some reports suggest Dan Bilzerian’s money comes only partly from poker, with the rest rooted in inheritance and business ventures. If we’re to believe Bilzerian, though, all his riches have come from poker. Inarguably one of the most controversial influencers out there today, Bilzerian has been making waves more recently because of his memoir and explosive online content. Many reports say that Bilzerian is still a frequent ultra-high-stakes player too, though he has yet to win any major public titles. Regardless of whether he’s made money from poker or not, his great fortune is estimated to be in the $200 million range.

Because professional poker is an elite arena, the list of wealthy players doesn’t often see new additions. Usually, it’s just the same names switching between spots depending on their most recent performances. That said, with the surge in online poker’s popularity and the resumption of live poker events, we may finally be introduced to some new players who use their skills to make to this list.

The most versatile margin trading crypto

The most common mistakes that high handicappers make

Windows and Doors East Gwillimbury: Choose Your Front Door Wisely
by admin December 1, 2021
IS FDA-approved marijuana suitable for medication or abused drugs?
by admin May 20, 2021
Why Hiring A Social Media Marketing Agency Is a Smart Strategy?
by Uneeb Khan February 22, 2022