Popular
Why Should You Consider Purchasing a Payroll Business...
How to Check Airpod Battery Health in 2022...
How Data Masking Can Be the Future of...
How To Register A Business In New York...
A Beginner’s Guide To Network Segmentation
Benefits of Working for the Federal Government
How does a Coworking Space impact your mental...
Must-Have Skills in Your Accounting and Bookkeeping Services...
5 Ways to Make Healthier Decisions
6 Ways To Use Instagram Stories As A...
Home TECHNOLOGY Twitter will Give You Control Over Replies
TECHNOLOGY 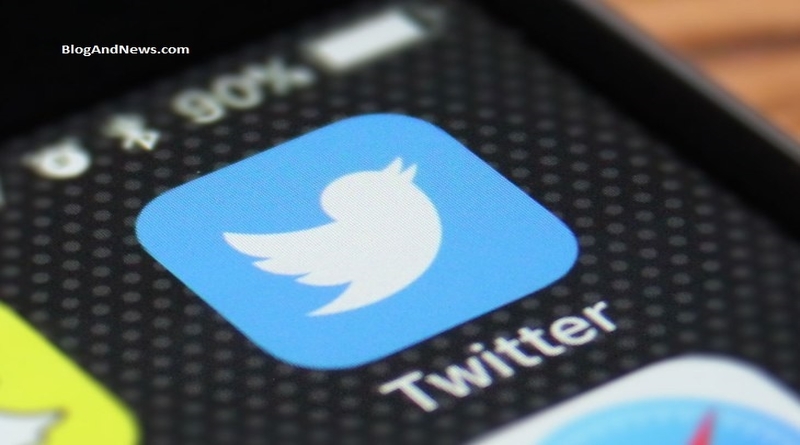 Twitter’s New Feature Will Give You Control Over Replies

Twitter is now going to introduce new feature about user privacy at the end of 2020. This feature will help the Embed Twitter Widget users to control the replies so by this way users will be able to choose who can replay their tweets.

This feature will allow users to control replies, mentions or people in the conversation. Now the user will decide that who can reply or join conversation.

By this feature, users don’t have to make his account private to evade unfamiliar person.

This feature will be launched at the end of the 2020.

Twitter is now adding a new scenery for “conversation participants” right on the compose screen to limit the replies. Actually it has four new options:

Global allows anybody to reply. Group option for those to whom you follow or mention, Panel represents the people whom you mention in your tweets and Statement simply allows you to post a tweet and receive no replies.

This is an important feature which will give a lot of control over tweets.

Zuckerberg tells investors Facebook wants to be 'understood' rather than 'liked' - BlogsAndNews.com January 30, 2020 - 3:21 am