Popular
Dailynewsworlds Reviews
SAP Landscape Transformation Replication Server – An Overview
Where to store/save your car insurance policy?
Live sports betting in India
The importance of legal documents for your business
The importance of graphic design for your Business
Aluminum Carport Awning
4 Reasons to Consider an Association Management Company...
Tips For Driveway Paver Installation
6 Common Mistakes Airbnb Hosts Make
Home Health What Happens if OCD Is Not Treated? Here’s What You Can Expect
Health

What Happens if OCD Is Not Treated? Here’s What You Can Expect 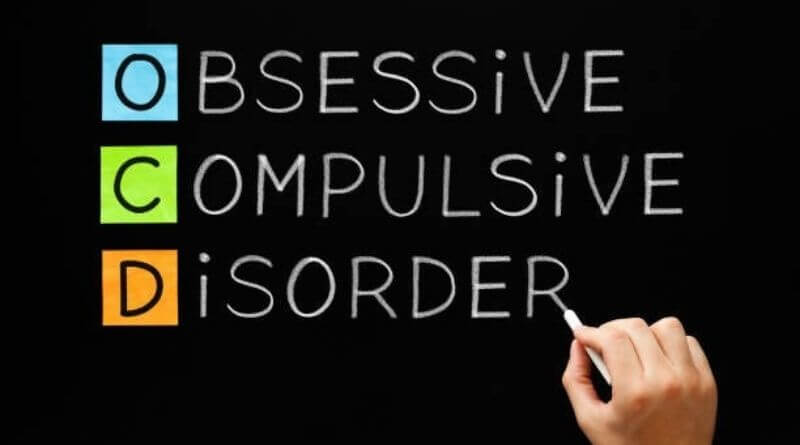 As per research, obsessive-compulsive disorder, more commonly known as OCD, is a mental disorder typically caused by anxiety. A person suffering from OCD might get the constant obsessive urge to do something, which is a compulsion repeatedly. Some people have both obsession and compulsion, whereas some show either one symptom.

These unnatural behaviors of the brain, if not checked in time, can lead to worse conditions. OCD can cause people to spend hours and hours of their life doing and trying to perfect the same thing repeatedly.

This can cause physical, mental stress, and pressure, and people have been seen to isolate themselves from the rest of the world. Fortunately, things are changing, and OCD and OCD treatment are taken these days very seriously.

How to spot unchecked and untreated OCD symptoms?

There are several ways to identify unchecked and untreated OCD patients. It would help if you looked closer.

These are some of the harmful acts that can be seen in an untreated OCD patient. Many people may develop physical irregularities, and skin complications as obsessive thoughts can make you do excessive cleansing of your body.

Few signs can help you identify someone going through OCD, and you can help them get OCD treatment. These behaviors include-

OCD might seem like a severe disorder, but fortunately, we have effective treatment for OCD. Therapy is regarded as one of the best forms of treatment for mental disorders, and in the case of OCD, therapy plays a huge role. Additional meditation, Erp therapy, good hygiene, and an active work mind can also help.

In short, OCD treatments are very effective, and it is wise to check your obsessive-compulsive disorder before it can make your life one.

Hence, in case the OCD is not treated timely, then in such a case, the patient’s body can go through a serious mental and physical trauma. This could lead to a situation when the patient goes through severe obsessive thoughts which makes it impossible for the patient to concentrate on very little things as well. This situation totally takes a toll on the individual’s health.

Where to Get the Best Cape Cod Jewelry in Massachusetts

Is there a link between high cholesterol and heart disease?

What is malaria? know about Malaria Diagnosis and...