Popular
Maintain a Clear and Healthy Drainage System with...
Jose Antonio de Anda and his 2023 perspective...
Tips to Motivate Your Kids to Dress Up...
Experion Windchants – High-End Residential Project In Gurgaon
Why Should Disaster Restoration Service Be Your Next...
The Home and Smart Technology
What are Employment Disputes, and How Can an...
Learn 5 Common Colors That Attract Customers
The Benefits of e Rostering Software for Your...
How far has the prepaid recharge system come?
Home Crypto Explained: What is Ethereum Improvement Proposal (EIP) 1559?
Crypto 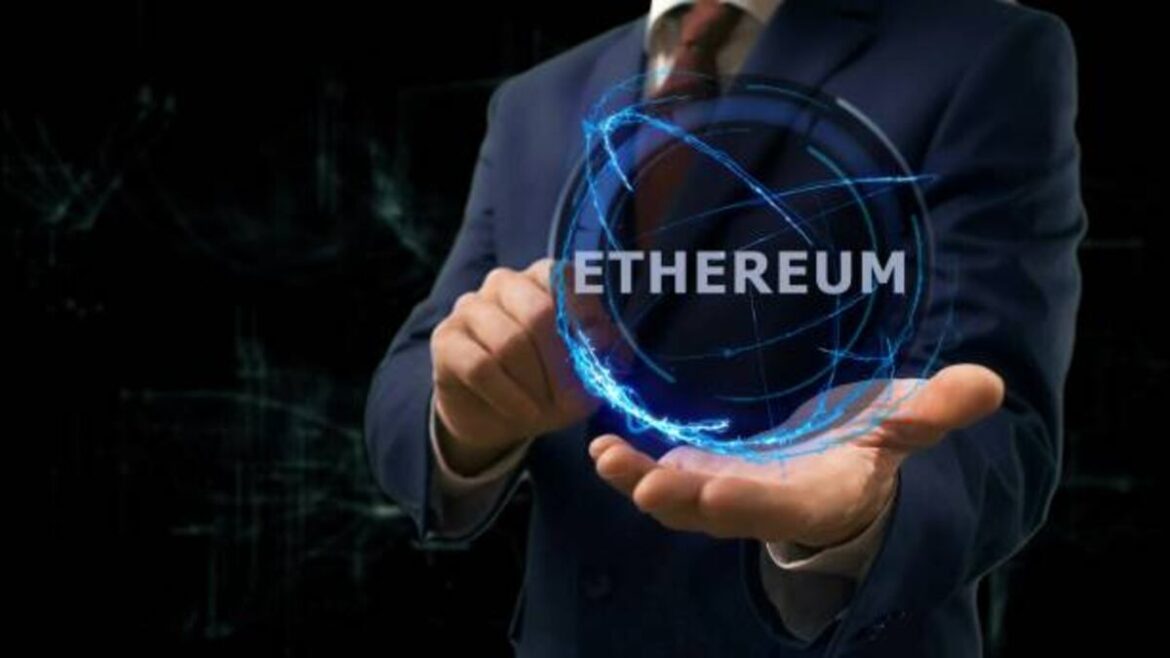 Ethereum Improvement Proposal (EIP) 1559 is an upgrade that transforms how Ethereum transaction fees, or gas fees, are determined. Rather than Ethereum users bidding on transaction fees, these fees are now calculated based on two components that will be explained in this article.

Let us learn more about how the upgrade works in this Ethereum guide for beginners.

Prior to the EIP 1559 upgrade, which was implemented in August 2021, Ethereum transaction fees were processed via a different system. Ethereum users can bid any amount of money, based on their own discretion, on transaction fees.

That is not all. Whenever there was an influx of transactions, resulting in network congestion, the transaction fees became highly unstable, unpredictable and expensive.

With the advent of EIP 1559, gas fees are determined based on two components, as noted earlier. These two components include the base fee and the tip.

The base fee can simply be referred to as the standard fee for Ethereum transactions.

The tip, on the other hand, is an extra payment made by Ethereum users to accelerate their transaction service. Unlike the base fee which is compulsory for all users, the tip is an optional payment.

Users who only pay the base fee sign up, in effect, for the regular transaction processing time, while those who include the tip expect that their transactions will be processed faster.

Ethereum Improvement Proposal 1559 ensures that the Ether tokens used as base fees are burned after every transaction. The goal is to steadily reduce the total supply of Ether tokens in circulation. This way, the tokens become scarce and accrue more monetary value.

The Effect of EIP 1559 on Ethereum Users

The original transaction fee system on the Ethereum network allowed a user to choose to pay any amount as gas fees. This gave Ethereum miners the opportunity to process transactions in descending order of transaction fees.

This arrangement also made it possible for gas fees to increase drastically whenever a high demand in transaction services occurs. Ethereum users had to pay an exorbitant amount of money to get their transactions processed on time in the midst of a busy network.

Ethereum Improvement Proposal (EIP) 1559 provides a solution to this problem and creates a way for fair treatment for all Ethereum users and their transactions.

Any Effects on Miners?

Under the previous system, Ethereum miners earned 100% of the gas fees as rewards for their computational contribution to the network.

It is important to note that a major upgrade called The Merge took off in September 2022. This upgrade has put an end to the energy-consuming process of mining on the Ethereum network and replaced it with an environmentally friendly mechanism called Proof-of-Stake.

The effect? Miners no longer exist on the Ethereum network. Individuals who process the validity of Ethereum transactions are now referred to as validators. They earn rewards for staking cryptocurrency.

Implemented in August 2021, Ethereum Improvement Proposal 1559 is an upgrade that has made it possible for Ethereum users to predict their transaction fees.

Considering that the upgrade requires the burning of the Ether tokens used as gas fees, the tokens will become scarce overtime and acquire more monetary value.

How to Claim Car Insurance for Car Accidents?

How do Ethereum futures trade? What are the...

What to Check When Choosing a Crypto Online...

How to choose a cryptocurrency exchange?

Must-Have Skills for Every Trader | Mastering the...

Best Twin Mattress And Queen Mattress 2022
by John Milton December 23, 2022
What is Antique Valuations- Key Information
by admin April 28, 2020
Is Satta matka legal in India, and where can you play it safely and legally?
by admin October 13, 2021