Popular
Tips for Searching Online Assignment Help
Things To Keep In Mind When Visiting Europe...
Maintain a Clear and Healthy Drainage System with...
Jose Antonio de Anda and his 2023 perspective...
Tips to Motivate Your Kids to Dress Up...
Experion Windchants – High-End Residential Project In Gurgaon
Why Should Disaster Restoration Service Be Your Next...
The Home and Smart Technology
What are Employment Disputes, and How Can an...
Learn 5 Common Colors That Attract Customers
Home NEWS Who Has Sole Custody of a Child In Arizona?
NEWS

Who Has Sole Custody of a Child In Arizona? 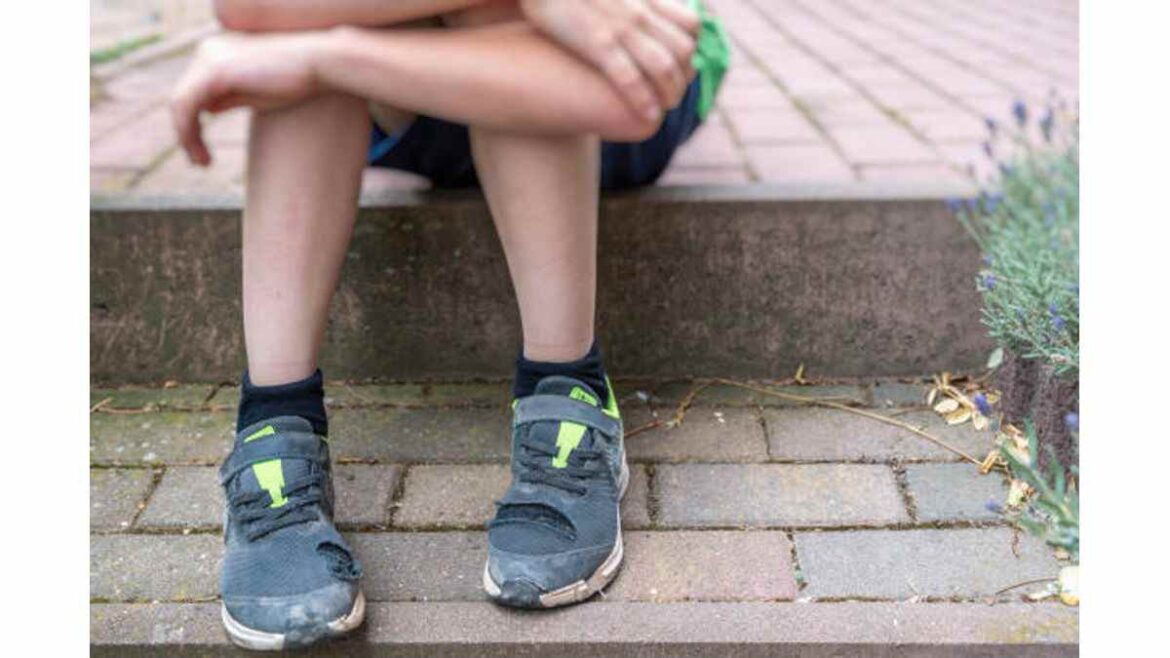 Sadly, up to half of all marriages result in separation or divorce across the US. While it’s a grim reality, sticking to a union that isn’t working isn’t worth the trouble, especially if it can adversely impact your children. If sole custody is something you’re considering, a team of Arizona family law attorneys can lend you a hand.

So, who has sole custody of a child in Arizona? The parent with sole custody is responsible for the child’s health and overall welfare. Sole custody also implies living with your child upon finalizing the formalities of divorce.

But, that doesn’t mean cutting off ties with the estranged spouse. Usually, the other parent gets visitation rights to their child. The idea is to allow a child to forge a bond or nurture their relationship with both of you, not just the parent with whom they live.

In some cases, the court may restrict or bar the visiting parent from seeing their child. This may happen if their presence in a child’s life is detrimental. All the same, a parent may also contest parenting time in court, depending on the prevailing situation or the child’s age.

Having said that, how can you get sole custody? There are two ways to secure sole custody: a court-mandated order or by mutual agreement. Let’s look at what each option involves.

Parents in Arizona who want to obtain sole custody of their child or children can do so by mutual agreement. This means both parents must agree on all aspects of custody, including:

Once the parents reach an agreement, they can submit a stipulation (agreement) to the court and request that a judge approves it. If the court finds the agreement is in the child’s best interests, it will be approved.

A mutual understanding implies you don’t have to battle it out in court and have a judge decide on the contestable issues either party may have. But, parents unable to reach an agreement on their own may need to seek the help of a mediator or attorney.

If you are seeking child custody in Arizona, you need to know that Arizona law requires you to file your petition with the superior court in the county where the child resides. You will also need to serve the other parent with a copy of the petition and a notice of the hearing.

At the hearing for sole custody, the court will consider all relevant factors to determine what is in the child’s best interests (more on this in a bit). And if the court grants you custody, it will issue an order specifying the terms and conditions of your custody arrangement. Generally, a custody decision by the courts will hinge on factors such as:

Alternatively, if you court awards joint legal or physical custody, you and the other parent must cooperate to make decisions about the child’s care and upbringing. All in all, by understanding the process and being prepared, you can increase your chances of success in obtaining sole custody in Arizona.

In every family law case involving minor children, the Arizona court must make a decision based on the child’s best interests. Usually, parents are often so caught up in their emotions that they cannot see what is truly best for their children.

As such, the court always has the option to order mediation before making any decisions in a child custody case. But all the same, in establishing a child’s best interest, the court considers aspects like:

Mediation allows parents to work with a neutral, third-party mediator to agree on all issues related to their children, including legal custody, physical custody, and parenting time. In mediation, parents can discuss their concerns and goals for their children and develop a parenting plan that meets the entire family’s needs.

Through mediation, parents can maintain control over decisions regarding their children rather than leaving those decisions up to a judge. In addition, it can be less expensive and time-consuming than a traditional courtroom battle. Most importantly, mediation allows parents to resolve their differences without resorting to conflict.

If all else fails, starting a legal proceeding may be the only option to get sole custody. While leaving the court to determine the course for your family may be a last resort, sometimes it’s the only way to resolve your issues and guarantee a child’s best interest. And with a competent family attorney in your corner, you can be on your way to securing sole custody of your child or children.

How to Spot a Cheap Fake Jordan 4

Significance of skincare and skin treatments
by M Sakhawat November 24, 2021
How Businesses Can Authenticate Documents
by admin July 9, 2021
How to Select the Right WordPress Development Company?
by John Milton August 23, 2022