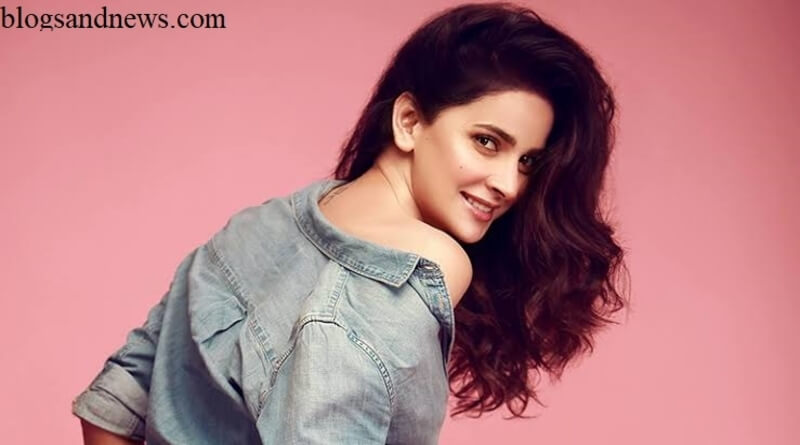 In his post, Zahid Ahmed described Saba Qamar as the best actress in Pakistan and said, “I cannot guarantee anything in showbiz, but I will work hard to make this film the best.”

Zahid Ahmed also confirmed the role of actor Syed Jabran in the film.  Zahid Ahmed and Saba Qamar are playing the lead roles in the film. Other cast of the film also includes Nair Ejaz and Sohail Ahmed. The name of the movie has not been finalized yet However, it was written by Mohsin Ali while Saqib Khan is directing the film and Hassan Zia and Jamil Beg are the producers of the film. The film will be released on Eid ul Adha.

The Travel Perks and Benefits that a Credit Score Unlocks
by John Milton October 5, 2022
Comprehending the Many Different Types of Interactions
by admin March 26, 2021
IS FDA-approved marijuana suitable for medication or abused drugs?
by admin May 20, 2021