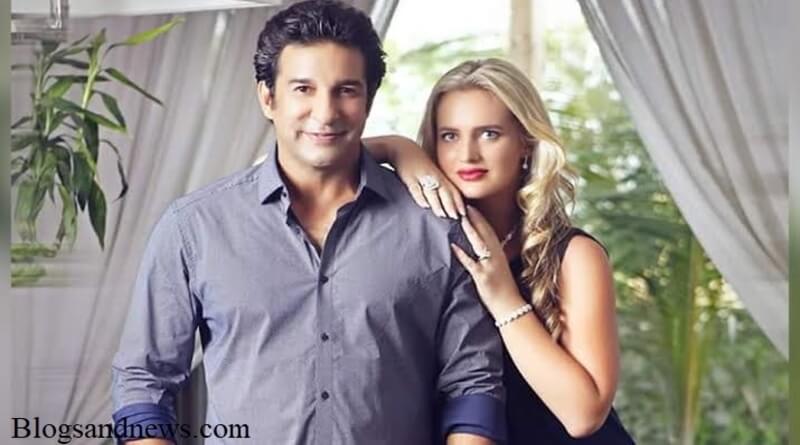 Former cricketer Waseem Akram’s wife Shaniera Akram is getting a tribute on social media after cleaning up the beach in Karachi. Releases a video in which they present a scene cleaning scene.

In the video, he encouraged and paid tribute to those who participated in the beach cleanup and said that such cleanliness is possible in any corner of the world if we all come together and become a nation, neighbor or We can do this if anyone pledges to be a family. He thanked his wife, government employees and officers in his post, who initiated this affirmative action. He especially thanked the volunteers who After this post of Sikam Akram, social media users also started reading the stories of Shaniera Akram.

If Baitul Muqaddas goes out of hand, then we will not be able to save Makkah and Madina

Lafangey Chapter 1 is not so far, starring Sami Khan
by admin March 21, 2020
What Are the Different Structural Systems in Architecture?
by John Milton June 15, 2022
How Can Refund Norton Cancellation Amount – A Complete Overview
by admin July 12, 2021